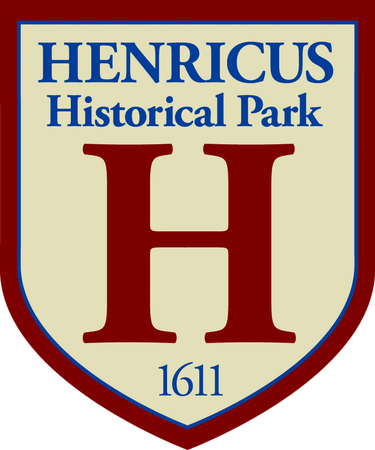 Home
About
Get There
Tickets

By Henricus Historical Park (other events)

On January 4, 1781, British general and American traitor, Benedict Arnold, landed a force of 800 loyalist, Hessian, and British soldiers at Westover Plantation in Charles City County poised to marched on Richmond, Virginia. On the night of January 4 after a rigorous march, his troops camped at Four Mile Creek in Varina of Henrico County, where the Virginia militia had attempted to wreck the bridge there. After waking that morning, the 800 troops pushed on to Richmond where they encountered local militia atop modern day Church Hill, which they easily routed. Arnold’s men then entered Richmond and destroyed government or military stores at Westham, as well as a fair amount of tobacco. Early in the morning of January 6, the Virginia militia commander around Richmond, Colonel John Nicholas, pushed his men against Arnold’s outposts around Scuffletown, the modern-day Museum District, and Arnold hastily retreated towards Westover.

Tours will depart from Henricus Historical Park at 251 Henricus Park Road, Chester. Please do not be late!

Dress warm as you will be getting out of the van at stops and feel free to bring your own snacks and drinks.

All participants will be given a historical sketch and map of Arnold's Raid.

other events by this organization